ON IMMERSIVE MEDIA - expanded essays on immersion and media 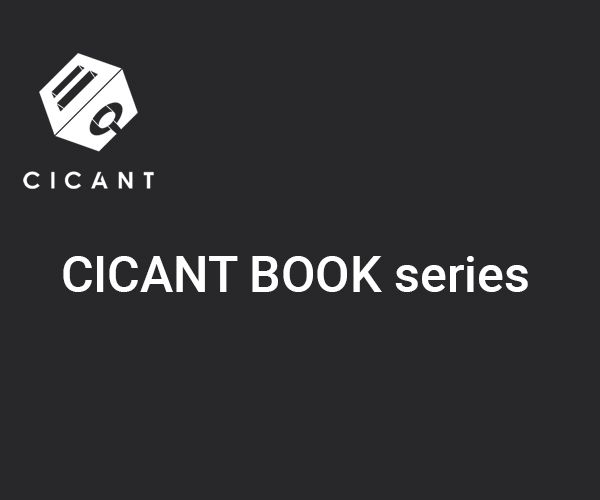 This book is not really a book.

This book is not only a book.

This book is a rhizome, a network, a multiplicity

The main theme is immersive media: a term which for now can be defined as a simulated environment that involves the user, to the point that he/she has the feeling of being in another space or time, in which visual, auditory, tactile and olfactory sensations can be stimulated - and perhaps, even the sense of taste.

The book content would include thought-provoking texts and images – even thought- provoking videos, animations and sounds to be made available online, in a dedicated website.

The look & feel of the book would be inspired in Marshall McLuhan’s and Quentin Fiore’s “Media is the Massage” and “War And Peace in The Global Village”. In similar way, the writers would work in partnership with designers and / or illustrators and / or animators at Lusófona.

The book would be expanded by audiovisual extensions, which can include QR codes or AR codes on specific pages that link to videos or animations online.