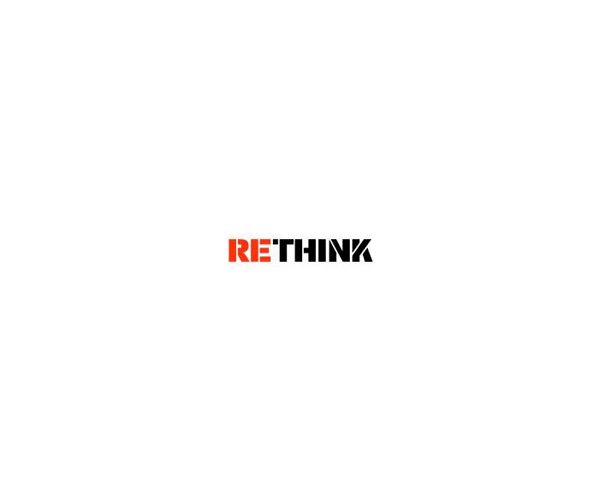 The general objective of the project is to prevent vulnerable audiences from starting a process of radicalisation by offering them resilience and critical thinking mechanisms, as well as convince those already engaged within a process of radicalisation to abandon it or dissuade them from going further by providing an alternative narrative that deconstructs extremist rhetoric, in order to change violent behaviour.

This will be achieved through 7 social media campaigns, 3 of which targeting audiences vulnerable to Islamist extremism:

Lastly, 2 campaigns will be produced that target the common citizen, generally vulnerable to polarisation, misinformation and extremism:

Type and number of persons benefiting from the project: Target audiences will be reached through a total of 2 175 000 visualisations, 30 330 comments and 25 000 likes located in Portugal, Italy France, Sweden Romania or Hungary.

All the campaigns will be applied focusing on a specific target audience and, in addition to this, 1350 persons will be reached by offline actions, in order to boost the campaigns.