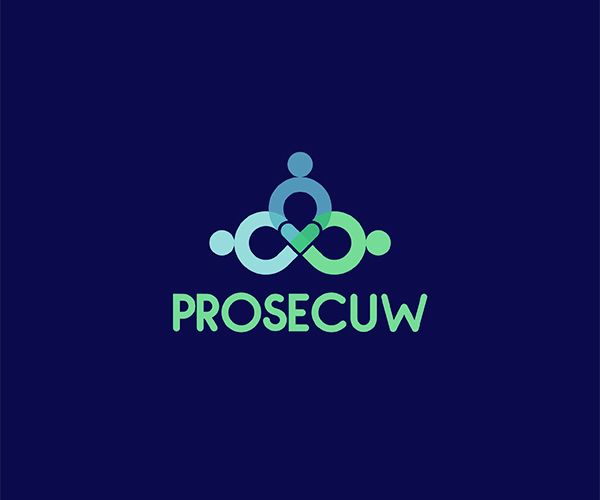 RESET/Research and Education of Social Empowerment and Transformation, Cyprus

The general objective of PROSECUW is to enhance protection at places of worship in European countries by setting up cooperation between public authorities (especially law enforcement agents), religious leaders and congregants.

The cooperation will be established in various forms and through communication and information for a better understanding of hate speech/crime and terrorist threats that places of worship face in terms of security. Furthermore, security awareness raising activities will be designed EU-wide in order to inform the local community on religion-based crimes so citizens can be encouraged to report such experiences they might have.

Various tools such as campaigns, social media activities and trainings and the creation of manuals consist parts of the sharing knowledge, relevant tools and good practices among the EU stakeholders. In the proposed project technology (production of a documentary and online training) will play an important role both in training sessions and the cooperation of public authorities and faith-based leaders in general. PROSECUW is expected to have both a short and a long-term effect and consequently lead to the development of protective measures aiming to enhance security in places of worship and also strengthened future responses in such cases. Capacity building among professionals who work in the security field and religious leaders will make sure that the relevant material and guidelines that will be produced shall be spread across countries and utilized by hundreds of beneficiaries. The latter, after gaining new skills and competences, are expected transform their local societies into more secure and safe places. The project will eventually increase security and protection in houses of worships of individuals, families, people in need of every single religion can pray, express their faith unafraid, EU-wide and also around the world. Even if the proposed project won’t manage to fully eliminate hate crimes and terrorist attacks in places of worship it will definitely stop the augmentation of such cases in the EU through increased reporting, cooperation among various stakeholders, awareness raising in the affected communities and of course training that would include both training modules and digital storytelling in order to replace fear and insecurity with the sense of security and protection.