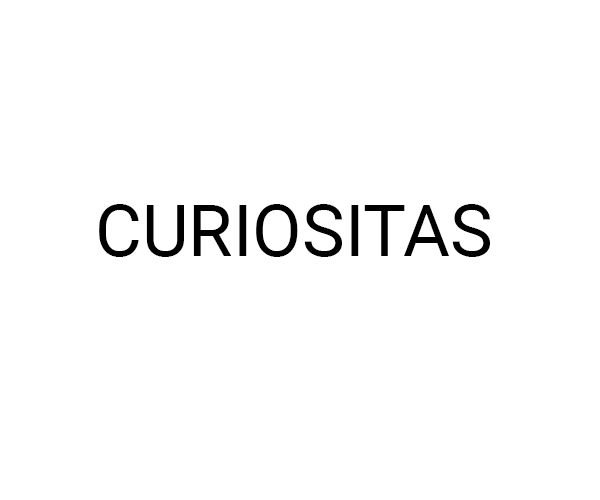 Curiositas: Peeping Before Virtual Reality. A Media Archaeology of Immersion Through VR and the Iberian Cosmoramas

Before virtual reality, peeping has long been a popular media practice. Since the 18th Century, the world has been presented in lensed and boxed apparatuses that aroused wonder and seduced audiences showing, for instance, day-light scenes of distant cities turning into enchanting night views. This is part of an unexplored bicentennial media culture of immersion that is still alive today, and that was initially launched by peepshows and cosmoramas: one of the earliest media systems in Europe that produced and distributed ‘vues d’optique’ (or transparent views) from central cities such as Paris, London or Berlin to the Iberian Peninsula. CURIOSITAS engages with the notion of ‘virtual heritage’, reviewing this forgotten history of early immersive media and examining its cultural impact on other peep media such as stereoscopic photography and virtual reality. Moreover, CURIOSITAS introduces an innovative digital humanities approach to media studies, timely exploring the potential of virtual reality as a unique, comparative research tool. What is at stake as a goal is the production of a media archaeology of ‘immersion’ through virtual reality and the specific case study of the Iberian Cosmoramas. The CURIOSITAS project, organized by Universidade Lusófona and by Universidade NOVA de Lisboa, is at a cross-roads of disciplines, and will thus be developed by a team of national and international researchers, with a strong expertise in communication sciences, history of ancient media, history of art, virtual reality and museology. The project will also benefit from the institutional partnerships established with the Cinemateca Portuguesa and the Museum of Cinema of Girona.