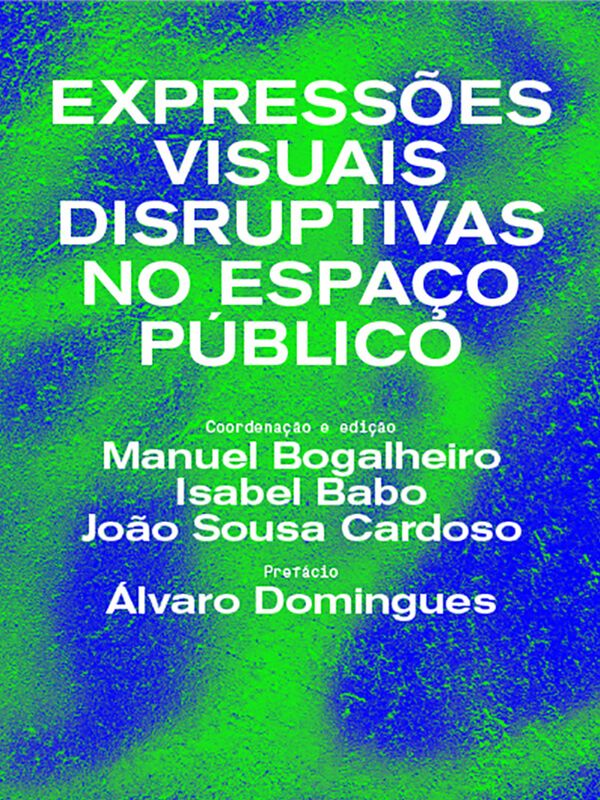 Resulting from an Exploratory Project (CICANT/FCT), the book Expressões Visuais Disruptivas no Espaço Público (Disruptive Visual Expressions in Public Space) was based on a photographic survey of inscription marks in the public space of the city of Porto (graffiti, stencil, sticker, collage, drawing, painting, written word). This survey was the basis for a set of texts by various authors who, from different angles, sought to reflect on the ways in which these expressions can configure modes of subjectivation - of living and appropriating the city - of political action and of aestheticisation of the public space.

More than an exhaustive cartography of the photographs collected, the set of texts and images presented in the book forms a constellation with different horizons involved - theoretical, disciplinary and practical -, not reducing these disruptive expressions to a single dimension, but exposing them in their multiplicity as a symbolic enrichment of the urban space or, in other words, as interventions that densify and complexify the production of meaning that results from the particular relationship between the actors and the materialities of the city itself.