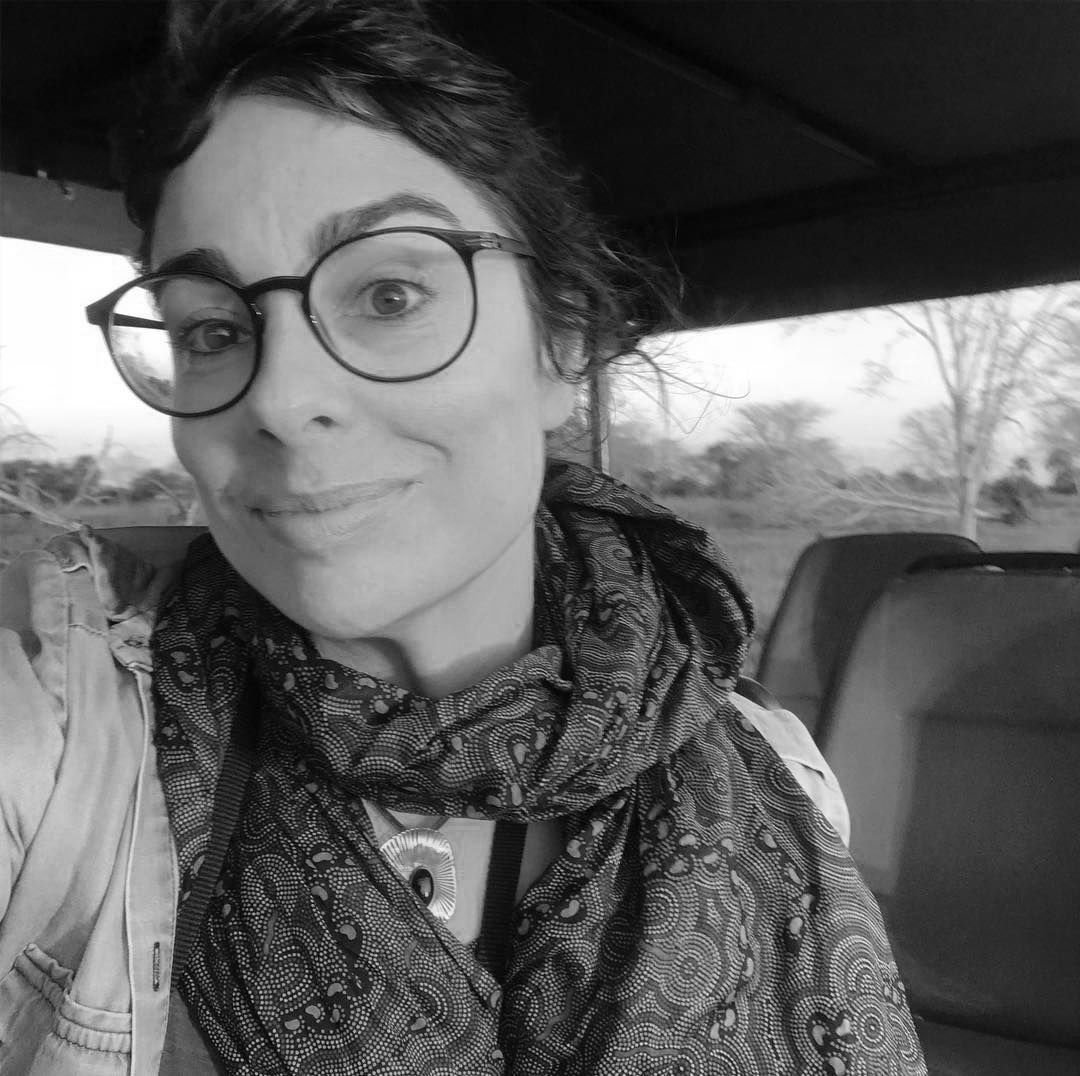 Presently she’s a PHD Candidate on Studies on Communication for Development (funded by the Portuguese Foundation for Science and Technology) with a thesis on the crossfields of Journalism, Documentary and Human Development: how narrativity and cinematographic narratives can give voice to the counter public spheres? She holds a Master in Information and Journalism (Universidade do Minho), a Degree in Journalism (Escola Superior de Jornalismo do Porto) and Specializations Diplomas in Documentary from Academia Internacional de Cinema (São Paulo), EICTV - Escuela Internacional de Cine y TV (Cuba) and ISCTE (Portugal).

She lived in Brazil, Jordania and has also been working in Mozambique. She contributes to several media outlets in Portugal, as well as production houses (documentaries). She is part of the DiciEduca team working as a media educator in the project on Juvenile delinquency centres with digital and civic competences, while promoting media literacy, developed by CICANT's research unit. She is also part of the Media Literacy and Journalism Portuguese Project (Portuguese's Journalists' Union and the Ministry of Education, Portugal).

Her research interests include journalism and human development, human rights, social documentary, media studies and narratives, counter public spheres, media literacy and creative industries. Between 2018-2019 she coordinated the Mozambican section of the report “Creative Futures”, a project promoted by NGO ACEP, for the Camões Institute, about the new artistic generation in the country.

She is the director of the awarded feature length documentary about Portuguese Immigration in Rio de Janeiro, “Land’s Baptism” (90’, 2017) and the author of “Ala Feminina” (Desassossego, 2018), a journalism narrative book about women in prison (Portugal and Brazil). Her audio documentary “Palestine, diaries from an uncertain place” (2014, radio TSF) won an Honorable Mention by UNESCO - Journalism, Integration and Human Rights. In 2010, her photographic work on Landless Rural Workers, in Pará, Brazil, was distinguished at the Black & White - Audiovisual Film Festival, from Univ. Catholic of Porto. In 2011 she was awarded the fellowship by Luso-American Foundation (José Rodrigues Miguéis) for the Course "The Elements of Journalism" by the Committee of the Concerned Journalists in Washington DC. In 2017, she was awarded the Fellowship Journalism and Development from ACEP and Fundação Calouste Gulbenkian. She has been invited as a member of several juri, such as "Gabriel Garcia Marquez Journalism award" from Fundación de Nuevo Periodismo (Colombia).