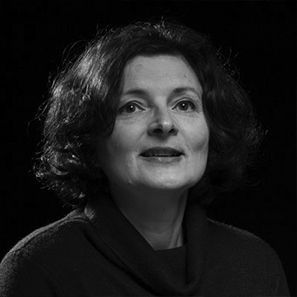 She worked at the UCLA Film Archive (Los Angeles) from 1994 to 1997 on the preservation of the Night of the Hunter outtakes (Charles Laughton-1955) and was the coordinator of the Lisbon Photography Archive at the Portuguese Center of Photography in Lisbon until 2001. She was Coordinator of the Photography Course at Universidade Lusófona until 2017.

She completed a Post-Doctorate in 2010, with a grant from FCT, on cinematographic patina and the use of Portuguese archival films in documentaries. She completed a 2nd post-doc on Time and Contemporary Cinema at the Catholic University of Lisbon in 2015. In 2019, she coordinated an exploratory project on Portuguese Scientific Cinema.

In addition to regularly publishing academic articles and participations in congresses to present her research, she is a director of documentaries and installations in video art and regularly integrates juries of international film festivals.