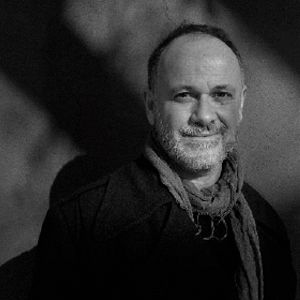 Author of several novels, short stories and novellas, among which stand out Nylon da Minha Aldeia (1997), adapted to the cinema, and Materna Doçura (1998), besides several short stories, chronicles, children's books and plays.

Among other films he directed Adeus à Brisa, about the life and work of another writer, Urbano Tavares Rodrigues. His work has been translated in several countries and is the subject of international university theses and adaptations to various artistic genres.