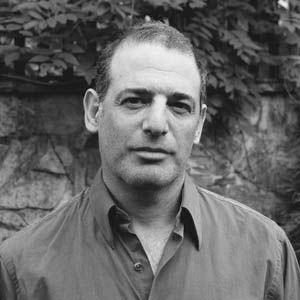 ORCID
This email address is being protected from spambots. You need JavaScript enabled to view it.
Media Arts Creative Industries and Technology

David Novack is the director, and a writer/producer of Finding Babel (Special Jury Prize, Moscow Jewish Film Festival). Prior to his work with Finding Babel, Mr. Novack wrote, produced and directed the film Burning the Future: Coal in America, which opened in theaters, aired on international television, and won awards at numerous festivals in the US and Europe including the prestigious IDA Pare Lorentz award for social documentary filmmaking. Mr. Novack toured with Burning the Future to China and Ukraine with the American Documentary Showcase, sponsored by the US Department of State. With the program, Mr. Novack lectured extensively at universities and film festivals and was profiled in magazines and television programs.

Mr. Novack produced Kimjongilia, a documentary about N. Korean refugees that premiered at the 2009 Sundance Film Festival and enjoyed a theatrical run at the International Documentary Association’s Docuweeks Theatrical Showcase. Kimjongilia aired in the US and abroad. The film won the 2010 best human rights documentary award from the One World Brussels Film Fest of the Human Rights and Democracy Network.

In audio post production, Mr. Novack has enjoyed a successful 25-year career as a re-recording mixer/sound designer and ADR recording engineer, recently adding a major new opera by Roger Waters to his credits. While he continues to make documentary films, sound in film is Mr. Novack’s passion as an artist, a researcher, and a professor. He has taught film sound at the University of Pennsylvania since 2010 and at Universidade Lusofona since 2018.