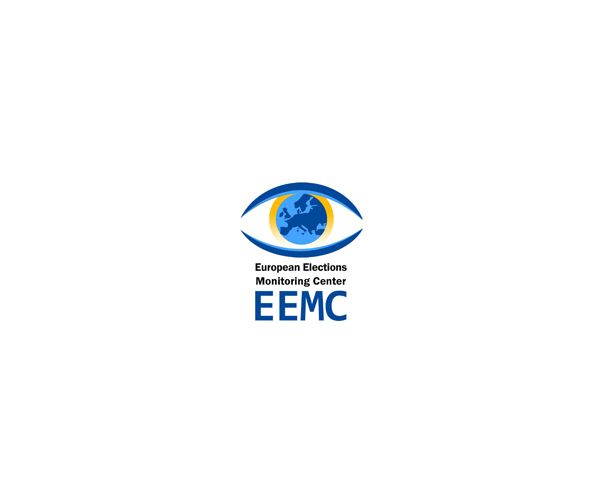 EEMC – European Election Monitoring Center is a research project, promoted by the University of Roma Tre, funded by the European Parliament (Events Category COMM/SUB/2018/E id. n. 0147.) EEMC is focused on promoting citizens’ awareness of the vote and the electoral debate, and to increase knowledge about the European electoral campaign topics, involving in the process of voting the largest number of potential voters.

Specific goals of the EEMC are the collection, the monitoring and the analysis of the electoral materials, produced for the election campaign of the next European Elections 2019 by the political parties in the Member Nations.