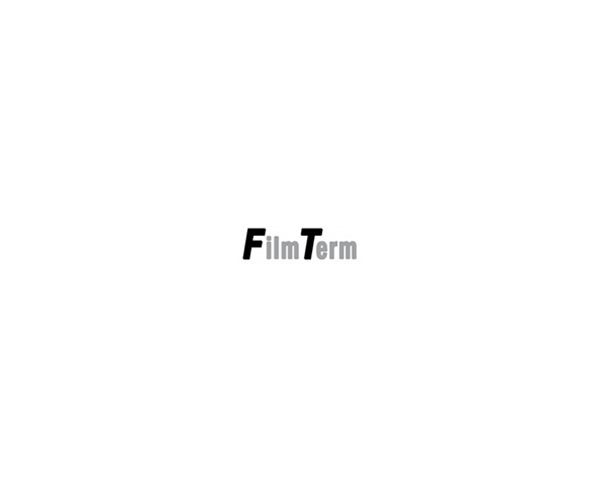 National Film School of the Latvian Academy of Culture

The project will address several inadequacies in the field of film terminology:

“FilmTerm” project will bring the film schools and film industry organizations of different countries closer together by creating a comprehensive audiovisual multilingual filmart termbase, aiding film students in their studies, making the exchange of lecturers and students more effortless, facilitating large-scale international projects, and contributing to the free movement of film professionals.

Additionally, the film term database will aid carrying out collaborative projects in film research and theory, as well as writing and translating academic articles (and film criticism) and textbooks.

Furthermore, the project will provide a versatile termbase viewing platform tailored for film art terminology and the audiovisual examples. The innovative term base platform will enable the integration of the term base it to the film studies and also to web-based learning.

Thus, the Project aims to increase the quality of film education by facilitating cooperation and combining of resources between schools. It also brings the digital classroom to underprivileged – film art term base is an effortlessly implemented and free to use Open Educational Resource.

A multilingual terminology database will ensure the endurance of a national professional film terminology, preserving diversity without impeding collaboration.

This project was selected to be funded in Erasmus Plus Programme.