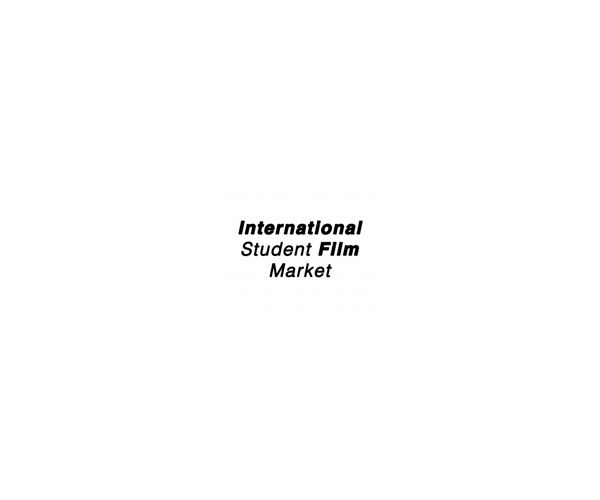 Estonian Academy of Music and Theater

In order for education offered for the film industry to comply with the Europe 2020, ET 2020 and Entrepreneurship 2020 Action Plan, it has to go through various innovative and bold reforms.

While many film education institutions have tackled the broader issues of the curricular reforms, there are some quite specific problems that film education nowadays faces in terms of labor market compliance.

In what way is the project innovative and/or complementary to other projects already carried out?

As described above, currently there is no suitable international format of film market, designed for film students – existing film markets are used to target professional film makers only, and students don’t have sufficient opportunities to present their own film projects there.

Therefore, current Project has a clear innovative approach, by developing a new film market model and a virtual film market in connection with an A-class international film festival, which will have a very concrete impact on students experience scalability in terms of the labour market, as opposed to traditional study practices which mainly serve for the fulfillment of the curricular needs.

The development of virtual international film market portal (the intellectual output 2 of the project) is a new tool for ensuring the continuous and sustainable development of contacts between film students and film industry, as it will join different players, by creating link between film students and film production, thus creating completely new, innovative solutions for existing problems.

Generally film festivals and markets are common practice for promoting films, but not so conventional in the field of student films. That gives the opportunity to develop the model for Student Film Market and the virtual Student Film Market in cooperation with A category film festival (Black Nights Film Festival) to enhance the attractiveness of the project outputs even more.

All above mentioned 3 challenges and possible solutions tested comply with the Communication from the Commission to the European Parliament, the Council, the European Economic and Social Committee and the Committee of the Regions: European film in the digital era – Bridging cultural diversity and competitiveness: “Creative cooperation should also be encouraged between the film sector and other sectors.

This should be not only with neighboring sectors (e.g. TV fiction, video games and cross media) or players in the digital environment (e.g. telecommunication operators or consumer electronics manufacturer), but also with other creative sectors or with education.”

What results are expected during the project and on its completion?