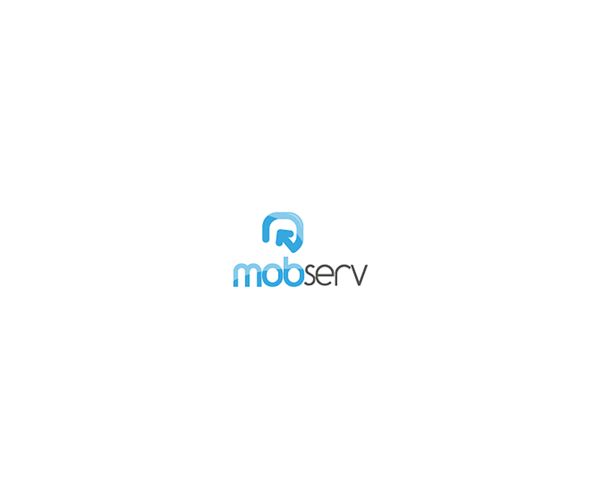 This research is aimed at responding to a market need, which is largely recognized by academics, firms and consumers: to overcome the under-use of mobile devices for informational and transactional purposes (Dahlberg et al., 2008; Kleijnen et al., 2007). In Europe, the difference between consumer interest and real usage reaches 50% in some m-commerce services, such as financial services (Sybase, 2008).

This finding informs both the state of incipient development and the potential of this distribution channel (Blackmana et al., 2007). According to Eurostat (2007), the average penetration rate of mobile phones in Europe in 2006 was higher than 100%. Portugal is no exception. During 2008, mobile phone penetration achieved an impressive record of 136% (Anacom,2008). Simultaneously, the data/voice ratio is also increasing at a remarkable pace. The relatively low number of computers connected to the Internet, as well as the large number of mobile phones, makes Portugal a high-potential market for mobile services, such as banking.