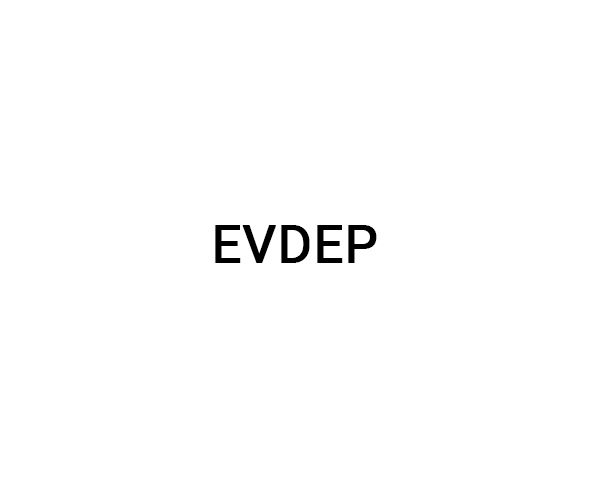 This project sought to identify, map and analyse inscription marks in the pubic space of the city of Porto, by different actors, which configure disruptive visual expressions and, at the same time, modalities of subjectivation – of living and appropriating the city – of political action and aestheticization of public space.

In this sense, it began by framing these expressions – which are essentially recognized within the so-called urban art – as codifications of meaning introduced into public space that were not planned or, in most cases, were not the object of institutional planning. and that – due to this vocation to escape a certain idea of control – they can be transformed into processes of new (political) experimentations of daily life (logics of attention to the visible, representations of work, consumption modalities, urban policies related to housing or the tourism, among others).

Over 3 months, photographic images were collected from these expressions in territories with intensified social flow in the city of Porto, such as squares, public transport stations, gardens and monuments, from the city center to to its peripheral areas. This image collection (graffiti, stencil, sticker, collage, drawing, painting, written word) was the basis for a possible cartography of these expressions and for a reflection on their images and the city as a space of symbolic production.

The project resulted in a book (Edições Universitárias Lusófonas) that combines a selection of the images collected with texts that open reflections on them.