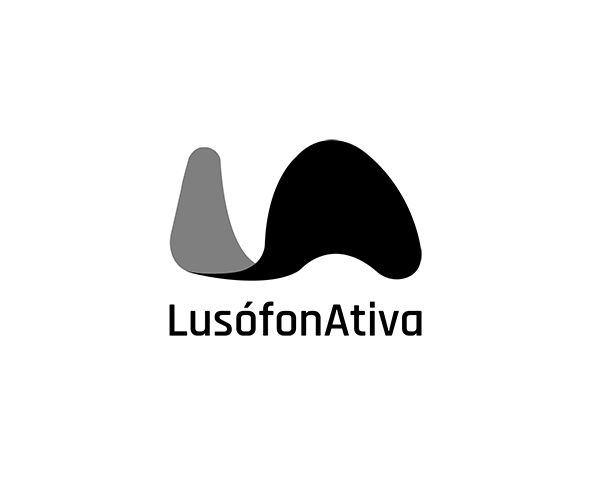 The transition to higher education, and the university physical and social context may represent an increased risk for the adoption/maintenance of active and healthy lifestyles. The literature in this regard refers primarily to students. it seems essential to extend the research to teachers and employees in the university context. Research has pointed out different constellations of risk and protection that need to be better known and monitored. Furthermore, there is a need for an integrated assessment of movement behaviors (ie. sleep, sedentary behavior and physical activity) and their potential interaction with other health determinants, such as food intake and behavior, psychosocial indicators of well-being, physical literacy and socio-demographic profile. Thus, the LUSÓFONAtiva project has 2 main goals:

I) the creation of an epidemiological surveillance system (targeting the ULHT universe of students, teachers and employees) of behaviors linked to physically active and healthy lifestyles. Such a system will allow to establish and characterize patterns that can dictate specific targets of intervention, as well as trends of evolution and patterns of change, also serving as a proxy, not only for other academic communities, but also for the population in general.

II) The second major objective of this project arises informed by the first. It concerns the design and implementation, on ULHT campus and sites, of a campaign developed according to the best practices identified in the literature and evidence. Through the involvement of the target audience in the development of the actions to be implemented (co-creation). This is an important innovative factor, since, due to the heterogeneity of the study population, it can serve as a pilot test for future public health campaigns with different target groups. The project includes a pilot phase, to test and refine the set of indicators to be part of the epidemiological surveillance system (Jan-June 2021).

The academic year 2021-2022 will serve as a stage not only for the launch and implementation of this system, but also for the campaign and its evaluation. The joint work towards the achievement of the proposed objectives will allow the creation of important synergies between the different research centers and the faculties involved, as well as their teachers, researchers and students. Results will serve not only to better characterize the ULHT community health-behavior reality, but also to promote the connection of students, teachers and employees to the ULHT context (physical and digital) in a positive way, inspiring more active lifestyles.

PI: This email address is being protected from spambots. You need JavaScript enabled to view it.