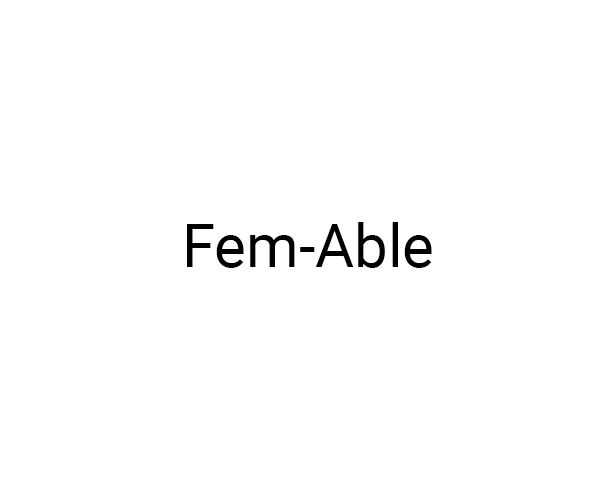 The project focuses on the equal participation and representation of women and men in political decision making.

1. Research based piece mapping National gender equality strategies to promoting equal representation of women and men in political decision making and the correlation between those strategies and voters’ behavior related to ender equality. Cross country comparison; countries higher vs lower in the equality index. Produce a scientific publication related to these findings.

2. Development of national strategies to promote equality between men and women in political decision making. These will be bespoke to both counties scoring higher or lower on the equality index. Emphasis will be given to sharing best practices, embedding robust Impact Measurement processes in order to quantify and track the succession of these strategies for each sector.

3. Engagement with local political parties national bodies related to gender equality to locally inject the findings of the research and translate into National policies. Using platforms such as public dialogues, conferences and round table discussions with related individuals.

• Female and Male candidates of local, National or European elections

WP5: Communication via the Media and awareness raising campaign.