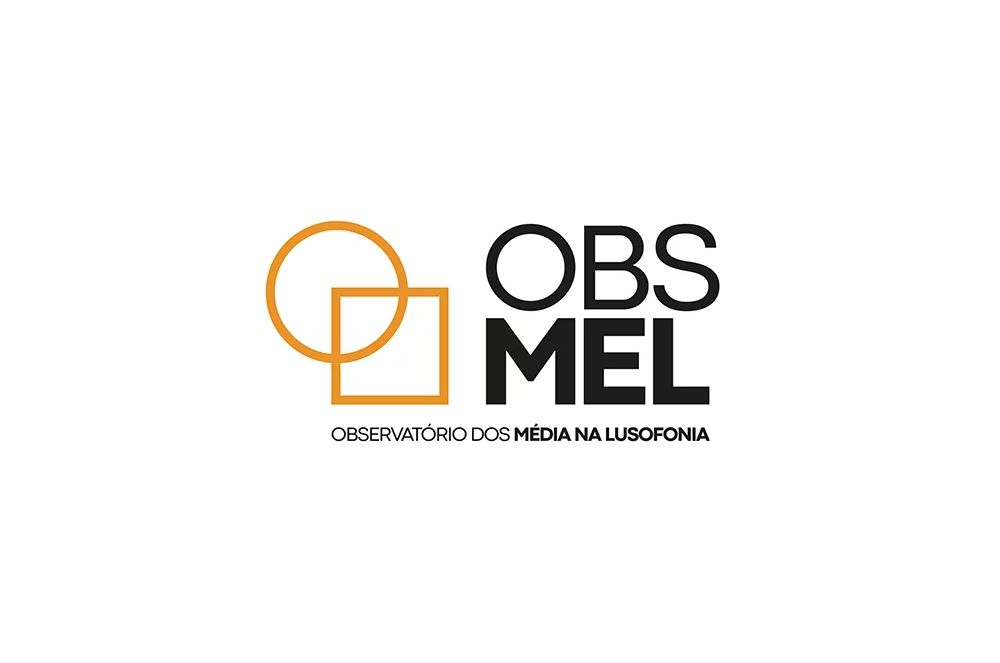 The Inaugural conference of the Media Observatory in Lusophony (ObsMeL) will take place on 28th September 2022, at the José Araújo auditorium, Lusófona University, in Lisbon. Aiming to think about the Media in Lusophony, the official program schedules the beginning of the event at 10 a.m. with the opening session. There will also be two panels: "The Portuguese language in the media" and "The end of the hegemony of television journalism". The morning panel includes two sessions, the first concerned with "Training journalists in Lusophony" and the second with "journalism and the orthographic (dis)agreement". The afternoon panel focuses on "Television and society" and "The role of television journalism in the age of social media: the case of the Brazilian elections".

The Observatory for Media in Lusophony (ObsMeL) is a forum for reflecting on the mass media of the member states of the CPLP, and on the media in Portuguese scattered throughout the world.

The ObsMeL Inaugural conference’s complete program can be checked by clicking here.