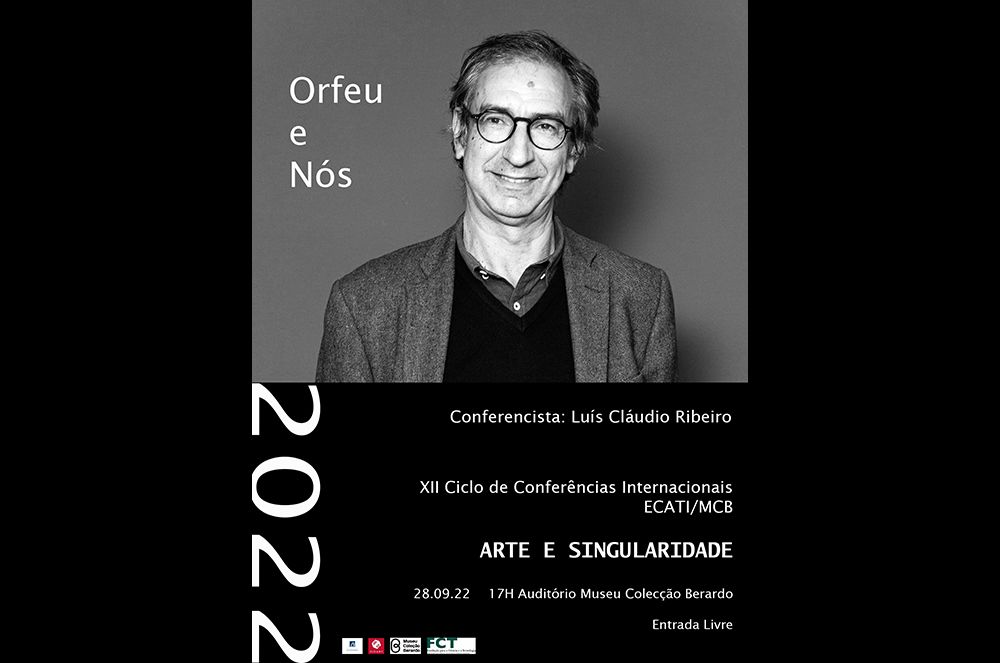 The conference Orfeu e Nós, by CICANT integrated researcher, Luís Cláudio Ribeiro, will be hosted in the auditorium of Museu Coleção Berardo, in Lisbon, on September 28, 2022, at 5 pm.

"Very few characters have so strongly inspired European art, poetry, painting and literature as Orpheus, a mythological character who is both a singer and a spoken word man. In the 20th century, Orpheus also reached the cinema". Taking this assumption as a starting point, the conference Orfeu e Nós (Orpheus and Us), by Luís Cláudio, aims to go through several crossroads with the myth of Orpheus based on his cinematic depiction. Drawing on the work of film-makers such as Jean Cocteau, Marcel Camus or Alexander Kluge, the guest speaker will discuss the rebirth of the myth from the contemporary context of experience, or the transfer of the myth to the modern world, establishing a route that runs from the 1930s to the present day.

This conference is part of the 12th ECATI/CCB international conference cycle, "Art and Singularity", jointly organised by the School of Communication, Arts and Information Technology of the Lusófona University and Museu Coleção Berardo. Free entrance.