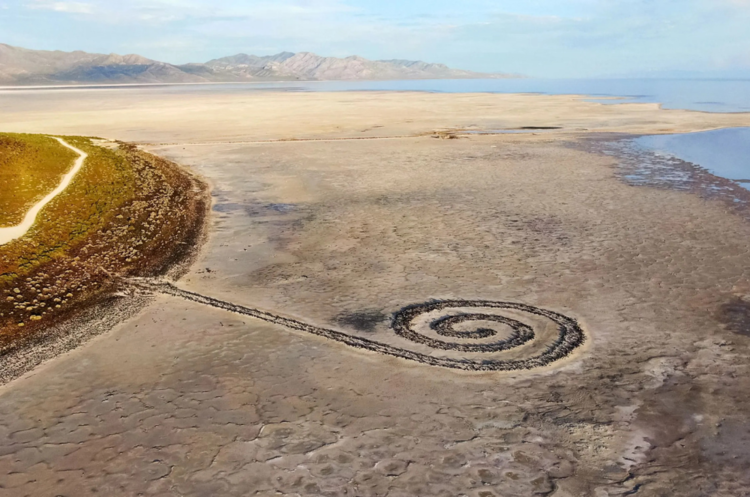 We take as a motto for this presentation the book edited in 2021 “(In)consciência sob um estado de amnésia — Movimentos de luta e resistência na cidade do Porto no século XX” (2021), an artist publication, in mail art format , which attempts a cartography based on territorial aspects and places of struggle and resistance movements in the city of Porto in the 20th century. Among the wandering of historical-social facts, the documentary, various narratives and fictions, the aim is to awaken the conscience of those who have known and forgotten – a temporary amnesia that can be reactivated – but also the unconsciousness, or lack of knowledge, about the facts. This object, as an exhibition in movement, has the collaboration of plastic artists such as Pedro G. Romero; André Cepeda; Filipe Mujica, the duo Ângela Ferreira and Lola Meintjes in the conception of artist multiples, including texts by André Tavares, Angel Calvo Ulloa and Natcho Paris that complete and extend this cartography to other territories in what we can call trans-places.

Carla Filipe (1973) is an artist. She co-founded the Salão Olímpico spaces (2003-2005) and the Projecto Apendix (2006), both in the city of Porto. In 2009, she received a grant from the Calouste Gulbenkian Foundation for an artist residency at Acme Studios in London. She has also held residencies at AIR Antwerpen (Antwerp, 2014), at the Robert Rauschenberg Foundation (Captiva, Florida, 2015) and at the Krinzinger Projekte (Vienna, 2017). Of the individual exhibitions stand out “Confessions of a baptized”, 2022, Art Center of the archipelago, S. Miguel, Azores; “Guest” 2022, Galerie Carrée Villa Arson, Nice, France; “Tomorrow there is no art”, 2019, Maat, Lisbon, Portugal; “From tail to head”, 2014, Berardo Museum, Lisbon, Portugal. Among the group exhibitions, highlights include “Incerteza Viva” 32nd Bienal de São Paulo, 2016, São Paulo, Brazil; “Mom, Am I Barbarian?”, 2013, 13th Istanbul Biennial, Istanbul, Turkey; “Region of Murcia in dialogue with North Africa”, 2011, Bienal Manifesta 8, Murcia and Cartagena, Spain.